February is the coldest month, so we were glad to be able to put a wide range of vegetables into this week’s boxes. 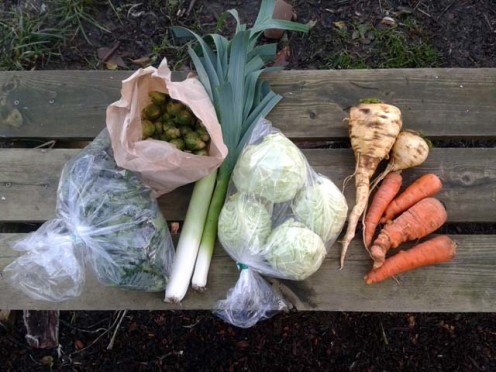 In the boxes this week:-

We put parsnips in the root cellar on Monday and heeled in some leeks for Wednesday’s harvest just in case the snow warnings are realised!!! That way we can harvest the boxes as usual. 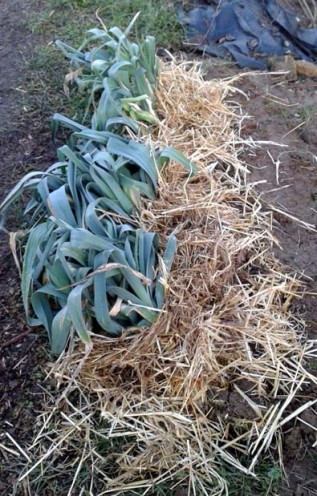 Wednesday’s leeks heeled into a shallow trench and protected from frost by straw in case of a real cold snap!

email
This entry was posted in what's in the veg box and tagged February. Bookmark the permalink.